A Meditation on Workplace Violence 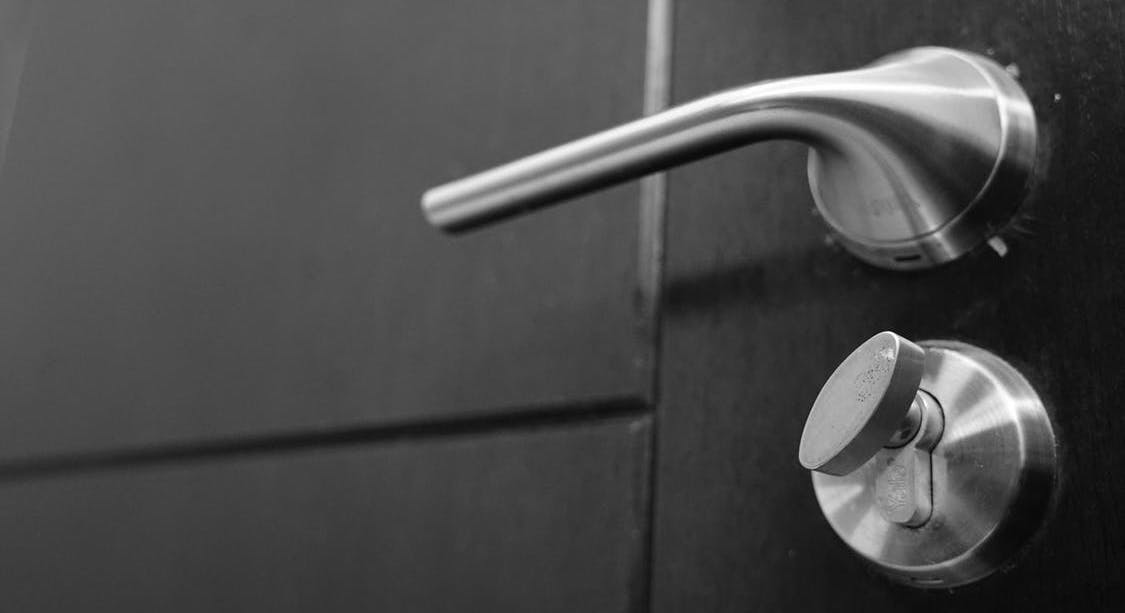 “It is November 1, 1991, the last day of the first part of my life,” Jo Ann Beard writes in her essay, The Fourth State of Matter. The line comes a little after halfway through her essay; the first ten pages of the piece talk about her dying dog, her impending divorce, her home life, the squirrels in her attic, her work. The scenes are rendered in perfect mundanity, completely innocuous in their routine simplicity. How many stories have we heard about a lost love, a dying pet? It is a pain we, as readers, listeners, and spectators, are used to. We follow her journey as best we can, conditioned by years of our own heartbreak and the heartbreak of those closest to us. We offer sympathetic noises and empathy, readying ourselves for what we see coming: the divorce. The death of her dog.

On November 1, 1991, Beard goes to work at the University of Iowa, the managing editor of a space physics publication put out by the university’s department of Physics and Astronomy. After spending a couple of hours at the office, Beard is unable to concentrate. She decides to leave and spend time with her dog. As she exits the building, Beard passes Gang Lu, a graduate student in the department, and says hello. He does not respond. “At the end of the hallway are the double doors leading to the rest of my life,” Beard writes. “I push them open and walk through.”

We expect the other side of the doors to give way to a world we know and have traveled through. Though divorce and the loss of pets are not unpainful, we expect pints of ice cream and balled-up tissues and for life to, ultimately, eventually, go on. This is not the world Beard gives us. We are caught blind-sided, as Gang Lu, the graduate student Beard passes on her way out of the building, systematically shoots and kills four people he perceived as wronging him in the Physics and Astronomy Department before shooting a couple of other people at the university, and then killing himself. These victims were Beard’s coworkers. They were her friends. This is a pain we are not used to. We are not ready for this world, for this heartbreak. We miss our perfect mundanity, our innocuous routine simplicity. But can we lay claim to such a world? Is that world our really home?

The 1991 University of Iowa shooting happened over 25 years ago, preceding the Columbine shooting by nearly eight years. And since those days, the instances of mass-shootings in the US have grown. According to the Gun Violence Archive, there were 345 separate mass shootings committed in 2017—nearly one for every day of the year. On only the third day of the new year, the Gun Violence Archive already has stats on mass shootings for 2018.

Just this last week, on December 29, 2017, John Mendoza, a former (named) partner of the Long Beach law firm, Perona, Langer, Beck, Serbin and Harrison, shot two other partners, Major Langer and Ronald Beck, before killing himself. The incident occurred during the law firm’s holiday party, after reports suspect that Mendoza had been fired. According to Above the Law and CBS News, Mendoza “reportedly told all lower-level staff members to leave the building”  before shooting. Mendoza killed Langer, critically injured Beck, and then, turned the gun on himself. Employees ran out of the building, leaving behind the world they used to know. The “why” behind this act of violence is speculated upon, but unknown. And honestly, the why doesn’t really matter. How much solace can it give? Why doesn’t change anything. People are dead. And for the survivors, for those that remain, their lives will never be the same.

Though this tragedy is not technically a mass shooting[1], any gun violence in a workplace setting catches us at our most vulnerable, as if it were an attack in our bedrooms. Many of us spend more time in our places of work than we do in our own homes. Incidents like this become a violence that rages past physical injury and death. It is a door into a world we are unaccustomed to, a forced reentrance into a world that many of us are privileged enough to forget exists when we are pre-occupied with our pets, our relationships, and the squirrels in our attics. How do we navigate this world? How do we recognize that these doors that we would like to believe separate us from whatever horror lies on the other side are not made of cement or stone, but are actually thin, transparent veils, susceptible to tearing at any moment? We forget until we can’t. We forget until we are forced to remember. And then, we privileged many, can forget again. But for the survivors, for those affected, December 29, 2017 may very well become the last day of the first part of their lives.

For the victims of the Law Offices of Perona, Langer, Beck, Serbin and Harrison shooting, for those who are clinging to life, who have passed, who are faced with an irreparable tear in the fabric of their lives, our thoughts and condolences are with you. We are here with you on the other side of the veil. This is not a pain we should ever become used to.

[1] The Gun Violence Archive defines mass shootings as incidents in which "four or more shot and/or killed in a single event, at the same general time and location not including the shooter.”