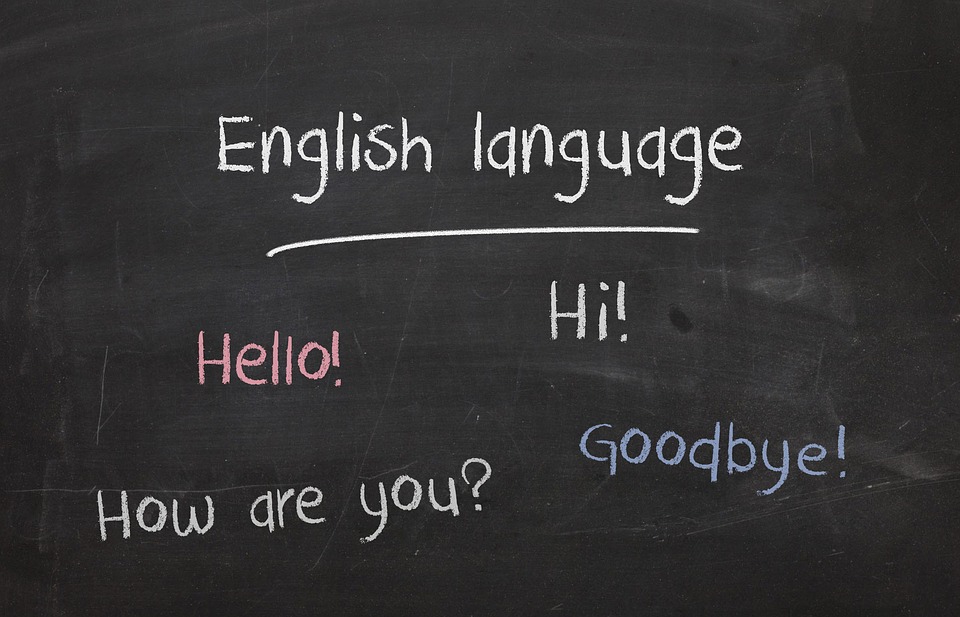 "The most valuable of all talents is that of never using two words when one will do."
-Thomas Jefferson

Regardless about how you feel about it, the Legal Tech world is gunning for you. 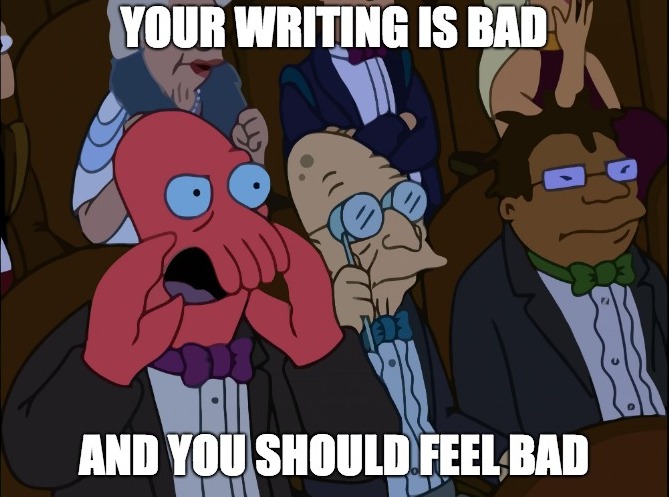 Asking if legalese should still be practiced is out of the question. Legal Tech is coming for you. It's not a question of if, but when. AI is already being used for contract review and due diligence. Legal AI has been shown to save anywhere from 20 to 40% of lawyers' time on repetitive tasks. JP Morgan claims that it created contract review software that does 360,000 billable hours' worth of work in seconds. If your goal is to write a contract that no one else can read, well good luck with that. That ship has sailed.

As the world grows in complexity, technology is playing an integral role in combatting this. In regard to reducing complexity, the very least you can do is write legal documents that other people can read.

How to Speed-read Through Legal Texts