Exciting News about Changes at Merus 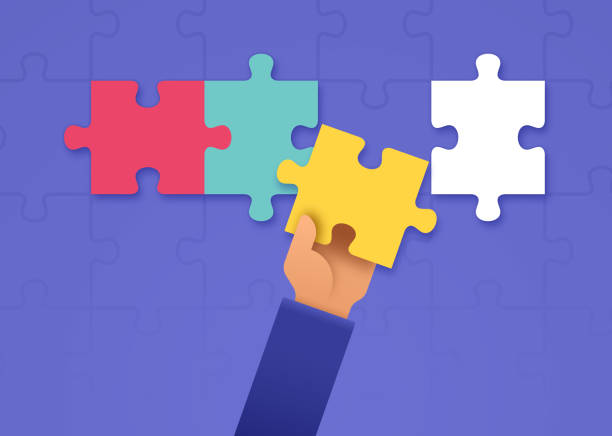 Today we're very excited to announce that the MerusCase team, as part of our ongoing mission to build beautiful tools for attorneys and legal professionals, is joining a larger organization committed to the legal community.

From the Editor: This is a guest post from a member of the MerusCase family specializing in Personal Injury cases out of Tampa, FL. While we obviously agree wholeheartedly with at least one of his choices (thanks for the nod, Scott), some specifics will vary from firm to firm. Enjoy!

About a month ago, the marketing team at Lawyerist asked to take some shots of MerusCase and create a video for their MerusCase Review Page.

Just for Fun: Top search terms that lead to MerusCase.com

Happy Friday everyone 🎉! If you're like me, you absolutely love data visualization. So to celebrate the end of the week I give you... the MerusCase word cloud ☁️.

From May 15, 2018 to May 27, 2018, these are the most popular words that led to MerusCase.com showing up on people's Google search results pages.

END_OF_DOCUMENT_TOKEN_TO_BE_REPLACED
Posted by Joanna Jia on Thursday May 31, 2018 0 Comments