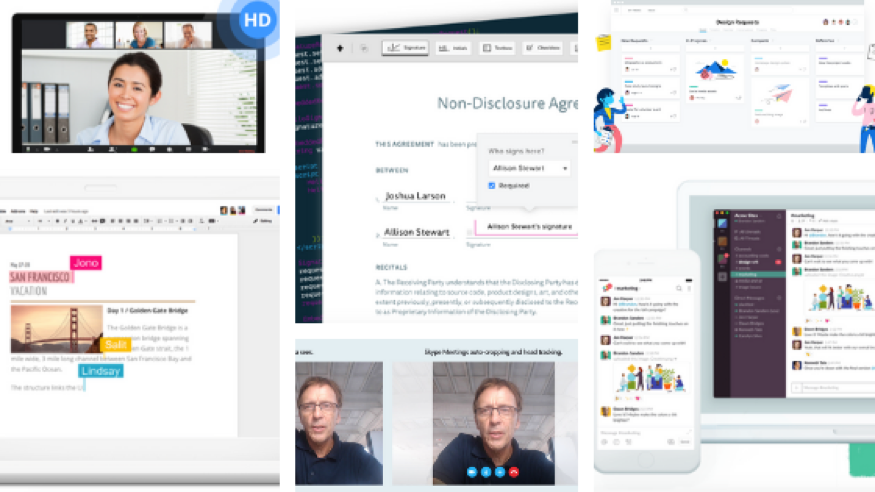 From the Editor: This is a guest post from a member of the MerusCase family specializing in Personal Injury cases out of Tampa, FL. While we obviously agree wholeheartedly with at least one of his choices (thanks for the nod, Scott), some specifics will vary from firm to firm. Enjoy!

About a month ago, the marketing team at Lawyerist asked to take some shots of MerusCase and create a video for their MerusCase Review Page.

Just for Fun: Top search terms that lead to MerusCase.com

Happy Friday everyone 🎉! If you're like me, you absolutely love data visualization. So to celebrate the end of the week I give you... the MerusCase word cloud ☁️.

From May 15, 2018 to May 27, 2018, these are the most popular words that led to MerusCase.com showing up on people's Google search results pages.

END_OF_DOCUMENT_TOKEN_TO_BE_REPLACED
Posted by Joanna Jia on Thursday May 31, 2018 0 Comments

Allow Me to Introduce Myself: A New Content Manager Is In Town

Hi everyone, my name is Joanna Jia, the new Content Marketing Manager for MerusCase. You might have already read my first blog post, An Introduction to Legal Tech - 3 Signs You Need a Software Solution, if not totally you should.

From now on, I'll be managing the MerusCase social media (Facebook, Twitter, LinkedIn and Google+), MerusCase Blog and MerusCase Insider Blog. As with everything I write, I'm eager to hear your thoughts. I'm interested in the Legal Tech industry and honestly, I'm new and learning as I go, so you don't have to. One of our goals for the MerusCase Blog is to keep you updated on everything you need to know. The legal industry is extremely complicated, but getting a grasp on it doesn't have to be.

If you haven't already, please check out An Introduction to Legal Tech - 3 Signs You Need a Software Solution where I go over the basics of why Legal Tech is important to understand. The legal industry as we know it is rapidly changing so we need to prepare ourselves.

END_OF_DOCUMENT_TOKEN_TO_BE_REPLACED
Posted by Joanna Jia on Friday May 25, 2018 0 Comments